The last few decades have shown the debate over repatriation and reburial; causing “bitter arguments”[1], which had been “brewing since the 1960s”[2], as many tribes wanted their remains to be removed from museums[3], while archaeologists wanted to conduct research[4].

Since the introduction the NAGPRA (The Native American Graves Protection and Repatriation Act) act in 1990,[5] indigenous archaeology and relationships had improved, even though there were some controversial issues at the beginning, like the Kennewick Man which this essay will discuss further later. The act had become an “archaeological mindset’”[6], and is recognised by most archaeologists

There have been cases that had shown the unethical approach taken by archaeologists. Like the archaeological excavation of Iowa in 1971. During an excavation of an 1860’s white pioneers cemetery, [7] the remains of 26 white settlers were found along with two native American skeletons,[8] a mother and her child.[9] Soon afterwards the white settlers were reburied while the remains of the native Americans were sent to nearby museums for research.[10] This act of racism, [11] caused an uproar activist Maria Pearson, who was outraged over the treatment of her ancestor’s remains, where “white’s remains were considered sacred”.[12]

This led Pearson and other groups like the American Indian Movement (AIM), to protest against rights archaeology and for equal rights.[13] In Iowa Pearson protested and eventually went into talks with the Governor and state archaeologist,[14] which eventually created the first state law on repatriation in 1976, which established a state cemetery for Native American remains that were over 150 years old.[15] The law would later be a baseline for NAGPRA.[16] Showing how archaeologists are able to improve relationships for the Native Americans.

Meanwhile, AIM along with the International Indian Treaty Council established American Indians Against Desecration (AIAD), in 1980.[17] They took their case to the 1982 Society of American Archaeology (SAA) conference[18], however, the results were not promising but some archaeologists understood the Indians.[19] Showing how most archaeologists were not ready to give up their research and to return the remains. There was a big change when they joined the WAC talks in 1986, which resulted in the Vermillion Accord.[20] This directly helped with the campaign to help create NAGPRA and a more ethical approach to archaeology. 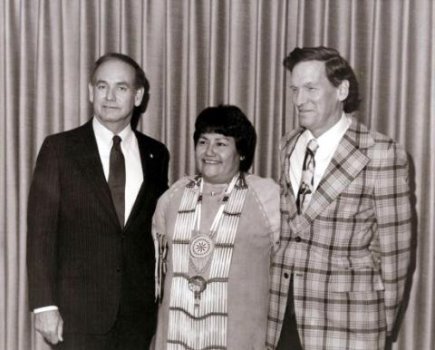 However, there were some cases, where archaeologists took the ‘ethical’ approach, where Native Americans were considered. This was when archaeologist Larry Zimmerman, was responsible for the reburial of over 500 Native Americans of the Crow Creek Massacre in 1981 after the study of the remains. [21] Hence, showing that archaeologists are capable to understand the concerns of the natives and give respect to their ancestor’s remains after the research is completed.

When NAGPRA was introduced, the act allowed federal agencies and institutions to get federal funding for the return of Native American remains and objects to the local tribes if the evidence is provided. [22] The Act had been successful in many ways, including returning over 32,000 remains.[23]  The law is meant to help create a more ethical approach towards the native Americans and to heal the conflict caused by the past. However, there were issues taken with the act as many archaeologists felt that they are being prevented from studying ancient remains which cannot be traced to any historical tribe.[24] Which would lead to controversial cases, and lead to the questions surrounding the ethics of the act. 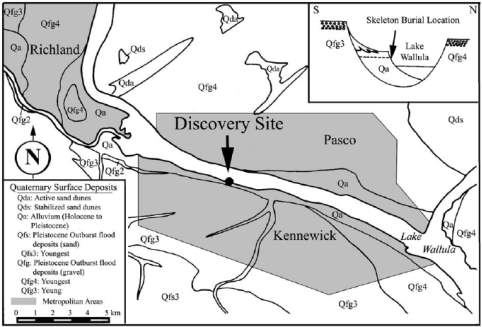 The remains of the Kennewick man was discovered accidentally in 1996, on the bank of the Columbia River, Kennewick, Washington.[25] The remains were found on land under the responsibility of the Army Corps of Engineers.[26]

Archaeologist James Chatters, who then found more than 350 bones and fragments, creating an almost completed skeleton. [27] Chatters thought that the remains were of a middle-aged man, and had a muscular build.[28] Radiocarbon dating found that the skeleton was dated between 8,900 to 9,000 BP.[29] A stone projectile was found on the pelvic bone.[30]  The stone was from the Cascade age (7,500-12,000 years BP),[31] showing that the Kennewick Man is one of the oldest skeletons in the Americas.[32] [33] 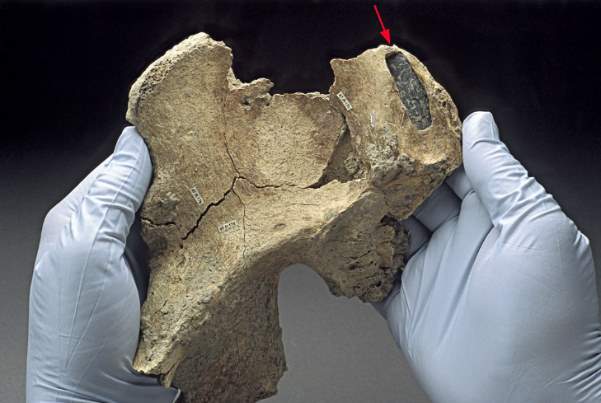 The Kennewick Man has also furthered the scientific debate over the exact origins of Native American people. [34] One of the theories is the Bering Land Bridge, where it is believed that hunter-gathers travelled to America through the land bridge over 16,500 years ago. [35] Another theory is the Last Glacial Maximum (LGM), that migration, occurred or proceeded land migration through waterborne migration.[36] Supported by his diet of marine mammals along with glacial meltwater. Thus, showing the importance of these remains to archaeologists as many saw the remains as the missing piece, and therefore, the need to research into the remains which would be lost if not returned. 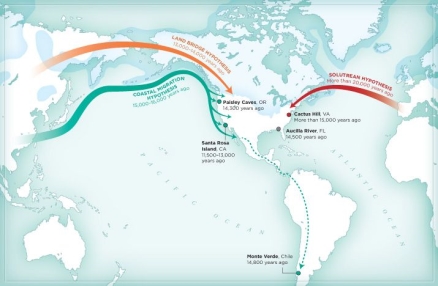 The controversy over the Kennewick Man started when the remains were seized by the Army Corps of Engineers.[37] [38] During the same time, tribes like the Umatilla tribe claimed the remains under NAGPRA, for a traditional burial. [39] They claimed that they had over 1000 years of oral history, that claims that they have been present at the territory since the dawn of time.[40] While archaeologists wanted to keep the remains for research. [41]

In 1996, eight archaeologists filed for an injunction to stop the reburial.[42] In 2004, the United States Court of Appeals for the Ninth Circuit panel rejected the appeal brought by the Army Corps of Engineers and the tribes because they were unable to show any evidence of kinship.[43] Which allowed archaeologists to study the remains.

There had been a debate over the race of the Kennewick Man, as the Umatilla tribe claim that he is Native American, while archaeologists state that he was likely from indigenous groups of Japan like the Ainu.[44] However, archaeologists had stated that Kennewick Man could be ‘white’[45] and not Native. Further shown by criticism of other archaeologists work like Douglas Owsley, as his non-Native argument hinged on that Kennewick Man's skull as evidence of his ancestry. Which is criticised as skulls are no longer used as the basis for classifying remains, showing the "racial preferences color".[46] Reinforcing the racism faced by the Native Americans, and can be seen as history repeating itself. Particularly, as white supremacists were using this as evidence for white people, coming to North America before the Natives.[47] However, a 2015 DNA analysis found that the Kennewick man was indeed related to the Modern Native Americans, and confirmed the archaeologist’s racist treatment. [48]

In 2017, the remains of the Kennewick Man were reburied,[49] along with 200 Native tribe members, attended the reburial. Marking the end of the debate between the Native Americans and the archaeologists. 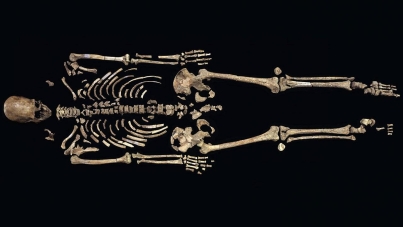 Overall, the case of the Kennewick Man shows the unethical approach from both parties. As shown through their actions, firstly the actions of the indigenous groups and corps taking the remains during the research were unethical, as it didn’t allow archaeologists to do their job; but claiming to know their history from over 1000 years ago can be seen as obnoxious. However, the archaeologists, in this case, are shown to be more unethical, as shown through their racist views and not taking the indigenous views into mind.

Relations between indigenous groups and archaeologists have improved. Showing a more ethical approach from archaeologists.  Since 1990, 32,000 individuals have been returned. The 2010 amendment allowed tribes to claim unidentifiable remains. However, there are still some problems, for example in 2009, only 55% of human remains had been repatriated. Also, some federal agencies still don’t comply with NAGPRA.[52] Meaning that many remains cannot be claimed.

However, recently there is still the unethical treatment of Native American remains. In 2020, the Trump administration destroyed a Native American burial site at the Organ Pipe Cactus in Arizona, in order to build the border wall.[53] The 2005 REAL ID Act gives the federal government the right to waive laws that conflict with US national security policy, including NAGPRA. [54]As a result, it shows that ethical dilemmas still exist today, and the actions of the Trump administration can be viewed as unethical to the Native Americans but also to the archaeologists.