The rule of law is a legal maxim according to which no one is immune to the law. Rule of law can be the rule of law explains in detail as a doctrine there is no individual can be above the law. [2] In theory, Rule of Law had a major affects on trying to hold back the subjective use of power by rulers. [3] As well as the growth of legally enforced Human Rights in many countries. [4] If it is considered as conflict with the rule of law, the judges will use the power to mange legislation. [5] As an example, Chu Keng Lim vs Minister for Immigration of the landmark case. [6] To offer for the required custody of certain chosen persons who could not be on the loose from keeping by an order of the court, Parliament had adjusted the migration act. [7] However, this legislation has been discarded by saying it was “away from the lawmaking authority of parliament to spend the decision-making with a subjective to arrest people in custody not enduring that the authority was awarded in conditions which required to separation such imprisonment in custody from together punishment and criminal guilt.”

8Placing one side of special condition the instinctive detention a resident in custody by the state is punitive or penalizing in personality and exists only as an occurrence of the wholly judicial purpose of adjudging and demanding illegal fault. [9] Every resident is “ruled by the law and the law alone” and can with us be penalized for a break of law other than he cannot be penalized for anything. [10] On the other hand, the judiciary uses a system of precedent which let the reliability in result but still gives for individual situation. [11] This assures that there is no bias between human. [12] Although all present conferences fulfill by the ‘rule of law’, the constitution is not giving assurance and gives for things like the subjective work out of authority by the Governor General.

13Hughes publication Australian Politics it says that “ the court reasoned that that since the constitution could be presumed to authorize a system of representative democracy this in turn entailed freedom of debate.” [14] In addition, this sentence of analysis keen the way towards the finding of indirect rights. [15] The doctrine of ‘the rule of law’, without it our government will be inequitable and will be deemed ‘the rule of men’ where some citizens were excused from the law and would not be fair.

16Separation of powers describes the distribution of the executive, judicial and legislative responsibilities of a government among separate and distinct branches. [17] Separation of Powers is the main issue to support the rule of law, where administration by the law not supported on its own authority Monarchy only could bring tyranny, aristocracy alone could bring oligarchy, and Democracy could bring anarchy. [18] There are three separation of power in each government, the legislative, the administrative in admiration to things needy on the law of nature, and the administrative look upon to matters that depend the civil law. [19] The separations of power in Malaysia system are alike to UK separation of power. [20] The reason is because there is no separation of executive and legislative power due to the cabinet type of organization. [21] This synthesis of legislative and executive functions is intrinsic in the Westminster system. [22] Usually the Prime Minister in Malaysia came from the Dewan Rakyat. [23] It’s a condition to happen to a Prime Minister in Malaysia. [24] In addition, the YDPA in Malaysia who is the ceremonial administrative is an essential element of the Parliament. [25] The cabinet is chosen by the YDPA in the recommendation of the Prime Minister. [26] Although the system used in Malaysia is generally like Britain, it is essential to know that the Federal Constitution obviously confirmed the purposes of the three organs of government.

27Basically the idea of separation of powers is lie under the study of political science and it also appears in Constitutional study. [28] Separation of powers enforces the concept of rule of law where government by law not rules by men. [29] Separations of powers are also frequently said in the media and internet blogs by the opposition party of many countries especially in Malaysia. [30] In the situation of United States, strict separation could bring delay in administration. [31] But the executive is accountable just to the President that makes him has more power in executive. [32] The rule of law is popularized by AV Dicey, the British jurist. [33] Ironically the country of his origin does not really portrait the concept of rule of law through Separation of Powers. [34] Fusion of powers (executive and legislature) in Parliamentary system does not exactly bring bad benefit to the government. [35] It can sometimes be positive and in the other time could bring to tyrannical effect. [36] Tun Suffian suggested that” Thus in Parliamentary Democracy there is no real separation of powers. [37] The executive and legislature lie in one hand while the judiciary is on the second hand. [38] Therefore the separation of powers operates at it best when the judiciary organs are truly

(c) Examine the relations between the rule of law and the separation of powers.

In conclusion, the separation of powers doctrine should be replaced and that the idea of the rule of law should be rejected in favour of the more realistic debate on legality.

Validity and Enforceability of the Restraint Clause

It is established that the role of directors and officers under the Corporations Act are to discharge their duties and power to act on behalf ......

The issue in this case was the validity of both the limitation and exclusion clauses, as well as the court’s approach to ambiguity in both types...... 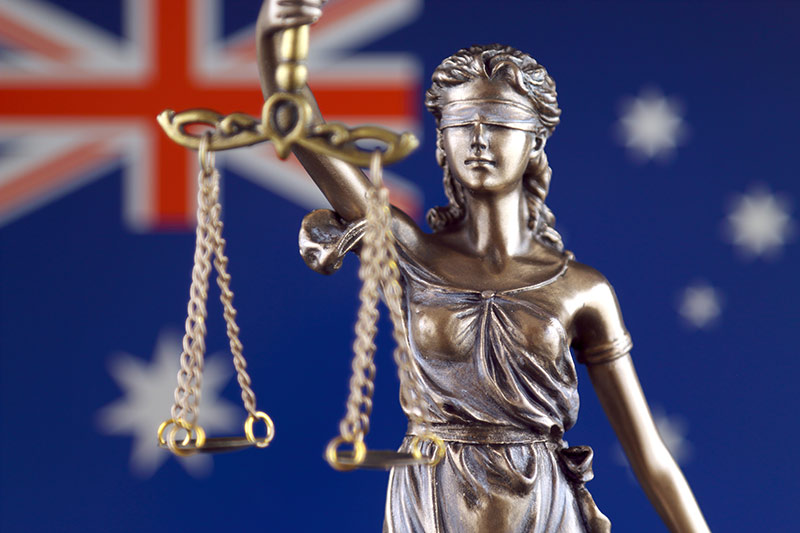