A common law system” is a legal system that gives great precedential weight to common law, on the principle that it is unfair to treat similar facts differently on different occasions. [2] The body of precedent is called “common law” and it binds future decisions. Or it’s also used to denote the law applied by the courts as developed through the system of precedent without reference to legislation passed by parliament.

The English Legal System is the original common law system. [3] The common law of England has come out of hundreds of years of development, beginning with

Anglo – Saxon customs in the period up to (1066) and the impact of the Norman rationalisation and centralisation of authority.

The English legal system is the original common law system, so an understanding of the nature of the common law is vital. [4] It is also a description of group of related legal systems which was exported around the world during the colonial period. The legal systems, for example, of the USA, Australia, New Zealand, Singapore, Malaysia and most of the Commonwealth countries, are all based on English common law although they may mix in local customary law, religious-based law or other influences. However, each country has its own unique characteristics. [5] Advantages of common law in the English legal system is they are concern to determine legal disputes according to their individual circumstances and the relevant judge – made case law rather than by applying general statements of legal principle.

6The traditional picture of common law that presents the source of law as being found in the texts of individual judgements. There was never, therefore, a single authoritative statement of common law. It was thus in important aspects, always ‘unwritten’ yet ‘written’ moreover, the relationship of the law reports and the common law is not straightforward. For it was traditionally held that the words of the Law Reports themselves were not the common law, but that the decisions of the courts as reflected in the Law Reports provide authorities for what the common law can be argued to be.

7In addition, modern common law legal systems have substantial bodies of highly detailed legislation, which comprise another primary source of law. However it also applies to all legal persons including the state (traditionally there is no division between public and private law) the adoption of an inductive form of legal reasoning whereby legal principles are derived from the texts of many single judgments. It is one of the great merits and advantages of the common law, that instead of a series of detailed practical rules, established by positive provisions, and adapted to the precise circumstances of particular cases, which would become obsolete and fail, when the practice and course of business, to which they apply, should cease or change, the common law consists of a few broad and comprehensive principles, founded on reason, natural justice, and enlightened public policy. It is not necessary to agree with his precise listing of the basis of the common law in order to agree with the image of flexibility.

Equity is also one of the advantages: One of the arguments in favor of a common law system is that equity is a characteristic of this system. As the precedents are followed in all cases, all people are treated equally. The same legal principles are applied to all people irrespective of their position or wealth or power, which may be a factor in some countries. So this system of following precedents which already been set previously tends to bring equity and fairness in its wake.

Expedient: As these decisions are based on previous judgments, it’s more convenient to follow this process through. People know what to expect; there is an element of predictability. The process is easier and more practical as there are no fixed, lengthy rules but real situations that have already been resolved.

Efficient: As there is already a basis on which the judgment will be passed, a basic framework so to say, the judicial process becomes so much faster. There is certain efficiency in the process as compared to what the procedure would be like in comparison with a system that did not follow the precedent based system. Plus these decisions are based on a precedent and so have a stronger basis.

Disadvantages of having the common law in the English legal system;

Perpetuation of bad decisions: There is the drawback that once a decision has been made, if there is no change and the same decision is followed again, a bad decision will be perpetuated. And common law systems are all about following precedents so changes take a long time to happen. In the meantime, a bad decision continues to be upheld.

Difficulties when precedent is absent:

Judgments are made on the basis of precedent and when there is no precedent the system comes to a standstill. Many problems arise and people are “lost”.

Because these precedents are to be followed by all other courts or in many cases, lengthy, detailed records have to be maintained. And to make easy the accessing of these cases and previous decisions, uniform indexing methods have to be created and followed diligently.

8There is a tension between the principles of flexibility and security. To choose between one or the other as the most important will depend on the ideas of each person. Certainly the ideal type would be to mix both and to try that the system have as much flexibility and security as possible, but anyway we have to put one as the principal. That is the main difference between the British system and the Continental system, while the first places the flexibility and tradition at the top, the last chooses the security and the rational knowledge of a written constitution.

9But there are another advantages and disadvantages. In my opinion, the judicial precedent is one of its advantages in addition of the judge-made law, especially because the judges are chosen from the best and more experienced barristers, so theirs decisions are usually very suitable and logical. Moreover, this system avoids the danger of endless changes of the law every time a new party takes the power, as it happens in Continental systems.

On the disadvantages’ side, as some people say the [10] Common Law system, based in judicial precedent and with almost nothing codified, is more messy and unclear than a codified system. Others sources of the Common Law system as Custom or Books of authority are similar to those that the Continental system has.

Common is important in the English legal system as its got flexibility and cases approach but this is a subjective decision and it will depend on the preferences of each individual. The most important thing is that the Rule of Law and the Supremacy of Parliament work. But this is something that can only be achieved by the will of each country and its effort to maintain it.

The brief will discuss whether a tort of invasion of privacy should be developed by the courts. It will firstly discuss the fact that such a tort ......

The defendant, Digilandmall.com Pte Ltd, were an online IT company that sold related software and hardware from Singapore. They were selling a HP laser printer and an employee accidently made a mistake as to the price of the printer on their website....

Directors, whether executive or non-executive, should always carry out their duty in a high standard of care.... 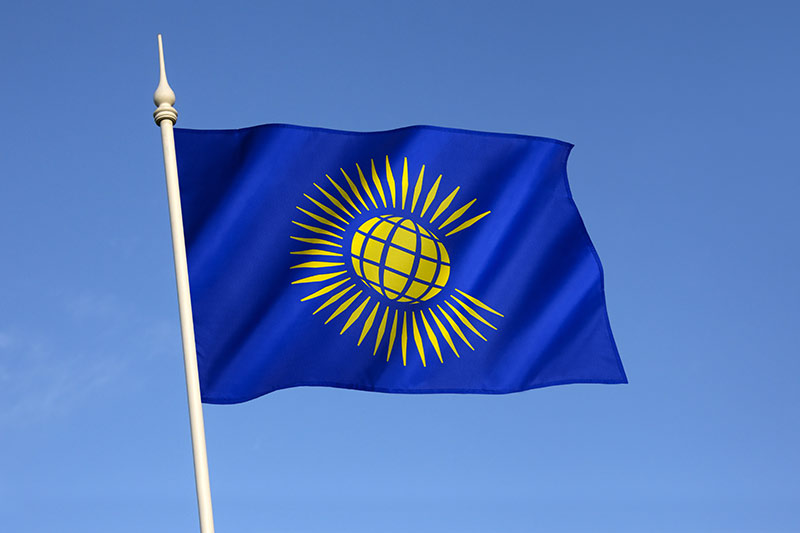