Within the Criminal Justice field, scholars as well as enforcement continually strive to develop methods through which criminal activity may be prevented. A theory that has been explored by scholars is that of the Rational Choice Theory. Rational Choice Theory is based upon the belief that criminals make a conscious, rational, somewhat informed decision to act supported by a risk-benefit analysis of the situation. This theory has been explored by many scholars on varying degrees of criminal activities including, but not limited to, serial sex offenders, tobacco sales to youth, airline hijacking, and online victimization of high school seniors. This manuscript will explores how this theory may be exploited through the use of Situational Crime Prevention (SCP). Descriptions will be given of methods of situational crime prevention as well as case studies and real world examples where it has been employed successfully.

Schmalleger (2006) is the author of criminal justice criminology textbooks. He developed a working definition for SCP. His definition is focused upon the environmental factors of the crime scene rather than focusing upon the offender themselves. Schmalegger argues that the effectiveness in this approach lies in the fact that it is difficult to identify individuals who are prone to become frequent offenders.

Cohne (2009) is part of the criminal justice faculty at the Florida National University teaching a course entitled Nature and Causes of Crime. Cohne instructs her class with assistance from the Criminology Today: An Integrative Introduction, 5th edition textbook. It is through this she developed working definitions and examples for the Clark SCP techniques of Target Hardening and Strengthening Formal Surveillance.

Clarke (2004) developed a chart outlining 25 techniques that may be used during implementation of SCP theory. In this chart he breaks the techniques down into five categories each focused upon a different aspect of the criminal act. Clarke also provides examples of how each technique may be implemented properly.

Ratcliffe (2006) authored a manuscript through the U. S. Department of Justice for the Problem-Oriented Guides for Police Response Guides Series entitled Video Surveillance of Public Places. In this manuscript Ratcliffe provides a working definition for a closed circuit television (CCTV) surveillance system. He also explains the different types of systems in use by different establishments as well as states the ultimate goal of possessing a CCTV system.

There are several studies that have been performed that adequately provide examples of the employment of Clarke’s () SCP techniques. The crimes incorporated in these studies include aircraft hijacking () and the incorporation of target hardening, bicycle theft () employing four strategies towards its prevention, and library crimes utilizing techniques from all five of Clarke’s SCP categories. Each study provides explanations as to how SCP techniques may be used or are being used to effectively prevent the corresponding criminal activity.

Situational Crime Prevention (SCP) is a crime prevention theory that is fundamentally based upon the Rational Choice Theory. SCP is more concerned with the different aspects of an environment that make it more probable to experience criminal activity. Clarke (2004) developed a chart outlining twenty-five techniques of situational crime prevention which provided examples of how each technique may be applied (See Appendix). Clarke has each of his techniques divided into five groups including Increase the Effort, Increase the Risks, Reduce the Rewards, Reduce Provocations, and Remove the Excuses. For the purpose of this manuscript, we will focus upon the techniques of Target Hardening and Strengthen Formal Surveillance which fall under the categories of Increase the Effort and Increase the Risks respectively.

The method of Target Hardening “involves strengthening defenses and obstructing the offender with physical barriers.” This SCP technique is prominently displayed all across the world and has been throughout history. Examples of target hardening methods include the erection of fencing, steering wheel locking devices, and iron bars installed over the windows of establishments and dwellings. These precautions, when employed, make it extremely difficult to commit the associated crime without requiring a great amount of effort.

An individual who has flown out of any major airport since the 9/11 terror attacks has, no doubt, experienced the effects of target hardening. As a direct result of the terror attacks, the Federal Aviation Administration reinforced their existing policies designed to make hijacking attempts more difficult thereby hopefully preventing attempts altogether. These policies include precautions such as metal detectors, passenger screening, increased law enforcement presence, and random luggage inspections. A study preformed by Dugan, Lafree, and Piquero on flight data between the years of 1931 and 2003 indicated that the imposed precautions have been successful in preventing airline hijackings. Since that time other policies have been enacted making it even more difficult for would-be hijackers.

Strengthening Formal Surveillance includes precautions such as increasing existing police patrols, adding traffic and surveillance cameras, and installing security alarms. The premise of this method involves the idea that an individual is less likely to commit a criminal act if they believe that they will be caught in the act. Studies have shown that a significant reduction in crime has followed when this particular method is properly utilized.

The precautions taken when employing the method of strengthening formal surveillance are readily identifiable during the day-to-day activities of the average individual. One of the most frequently encountered precautions would be that of closed-circuit television (CCTV). CCTV is a system of cameras on a closed circuit that transmits the picture it receives to a recording device, a manned monitoring station, or both. It is well known that this technique is employed in establishments where individuals tend to congregate and there are limited personnel available with which to observe all areas. Examples of establishments where CCTV systems are employed include gas stations, banks, supermarkets, and dormitories. These cameras are placed in strategic locations at times allowing the operator a view of a particular part of an individual or the vehicle they are driving. Several establishments have even gone as far as placing signs in prominent locations informing individuals that their actions are being captured on camera. The primary aim of CCTV is to increase the perceived risk that an offender experiences towards getting caught which will, in turn, cause the offender to think twice about committing the criminal act.

Aside from the above SCP examples, there have been numerous other studies representing the effectiveness of this theory of crime prevention. One such study was carried out by Fanno (1997) as a recommendation of what techniques to implement to prevent the theft of bicycles on a college campus. Fueling this study included a report by the Federal Bureau of Investigation on the high number of bike thefts in 1992 () as well as the a survey conducted by the Home Office Research and Planning Unit that found 66.2% of bike owners had at some point had their bike stolen ().

Fanno discussed several techniques which were categorized under four different strategies. The first strategy, increasing the perceived risks, includes utilizing different forms of surveillance including a manned bike room and placing the bike rack in plain view. The second strategy, increasing the perceived effort, includes two relatively common bike theft deterrents which are using a bike lock and taking the seat off of the bike when it is left unattended. Reducing the anticipated rewards is the third strategy and it includes precautions such as storing the bike in a safe place, registering the bike with the campus police force, and making the bike less appealing to would be thieves through customization or lack thereof. One would assume that, of the two, the latter method is not very popular for those with newer bikes. The final strategy is inducing guilt or shame by setting rules requiring registration of bikes as well as refusing to take action if a stolen bike was unregistered.

Another study carried out to determine the effectiveness of SCP techniques was by Cromwell, Alexander, and Dotson (2008) on the prevention of library crimes. Previous researchers have reported increasing violence against library staff () as well as undesirable loss of library assets (). The suggestions discussed in this manuscript include techniques from all five of Clarke’s () SCP categories and include:

The researchers provided many more prevention suggestions though not all were included in this manuscript.

The Pregnancy Discrimination Act is one of the subjects that focuses on pregnant women and their rights in the workforce. Often times women find themselves discriminated against for multiple reasons.... 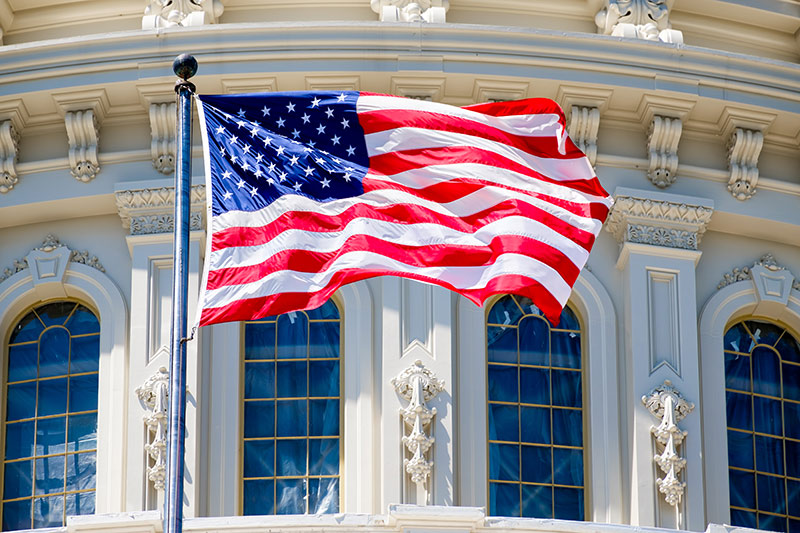